Lina Barclay and Ellie Nix, two Arlington Tech seniors at the Arlington Career Center, won the second-place silver medal in the 2021 SkillsUSA National Competition for Television Video Production. This is the highest placement for APS students since placing fourth in 2018 and 2019. Barclay and Nix are extremely excited and proud of their result.

The students were tasked with creating a 60-second commercial for a motorcycle company. They downloaded the raw clips from a SkillsUSA site and had eight hours to produce a polished piece along with music and their own professional narration.

“The high-pressure atmosphere of SkillsUSA nationals was a great opportunity to make use of all of the filmmaking skills I’ve acquired throughout the years, especially different editing techniques,” said Barclay. “Ellie and I worked nonstop for the full eight hours to put together a video that met our high standards, so I’m really pleased that all the sweat and tears of laughter and frustration paid off.”

The students represented Virginia and competed against 30 other teams. The contest was held in June and the result was announced during the SkillsUSA awards ceremony in late June.

Ellie said creating this video is helping to prepare her for the workplace after finishing her education. “SkillsUSA was a great opportunity to put the skills we learned in school into practice for a client,” said Nix.

Thomas O’Day, television and multimedia production instructor, said that Ellie and Lina are two of the hardest working students in his class. “They’re a great team and are always looking for opportunities to show off their skills,” he said. “I’m impressed that they didn’t use the pandemic as an excuse to not compete in this competition. I’m proud that they rose to the challenge and completed a solid video.”

SkillsUSA is a national organization that focuses on leadership skills for high school students. Students are given the opportunity to compete in contests against their peers at the local, state, and national levels. All contests are run by and judged by industry, using industry standards for employment. 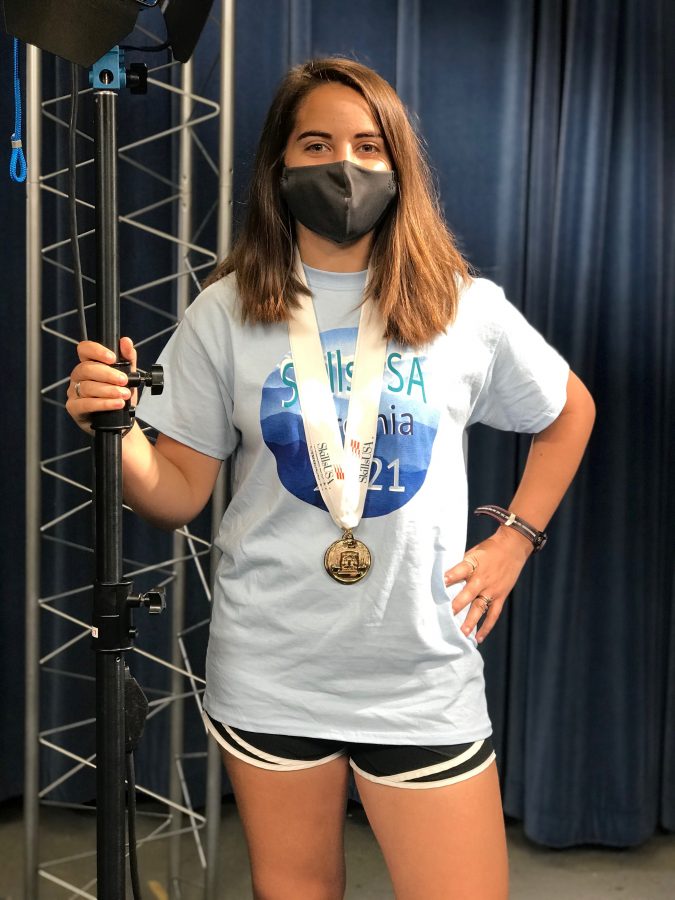 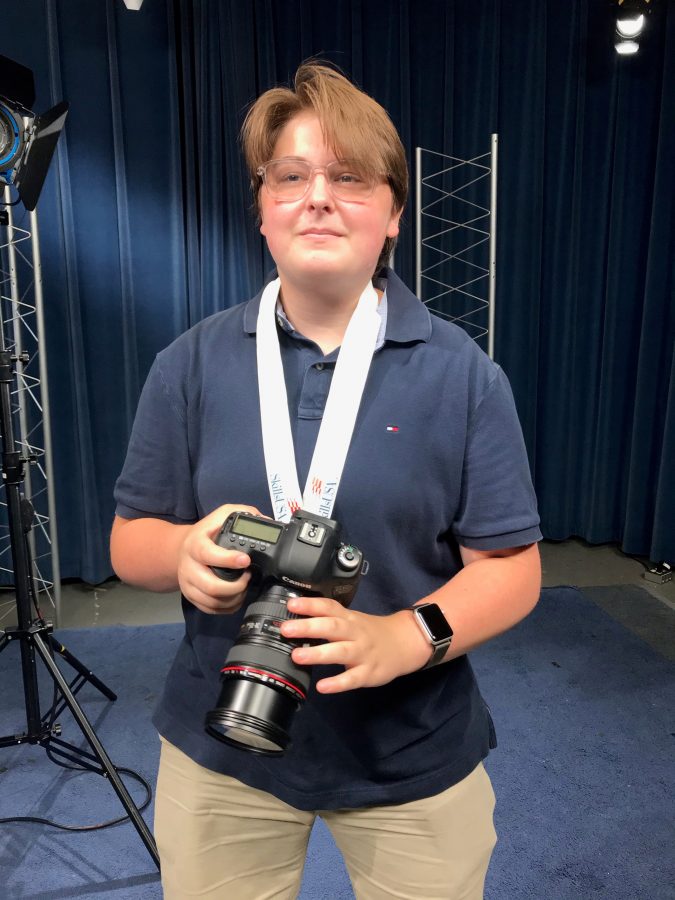 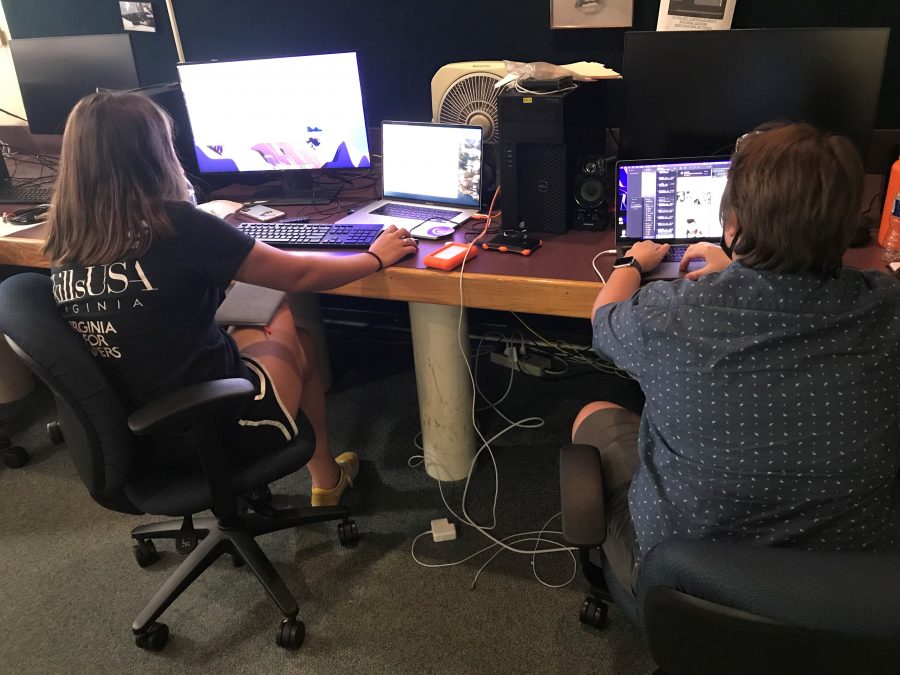 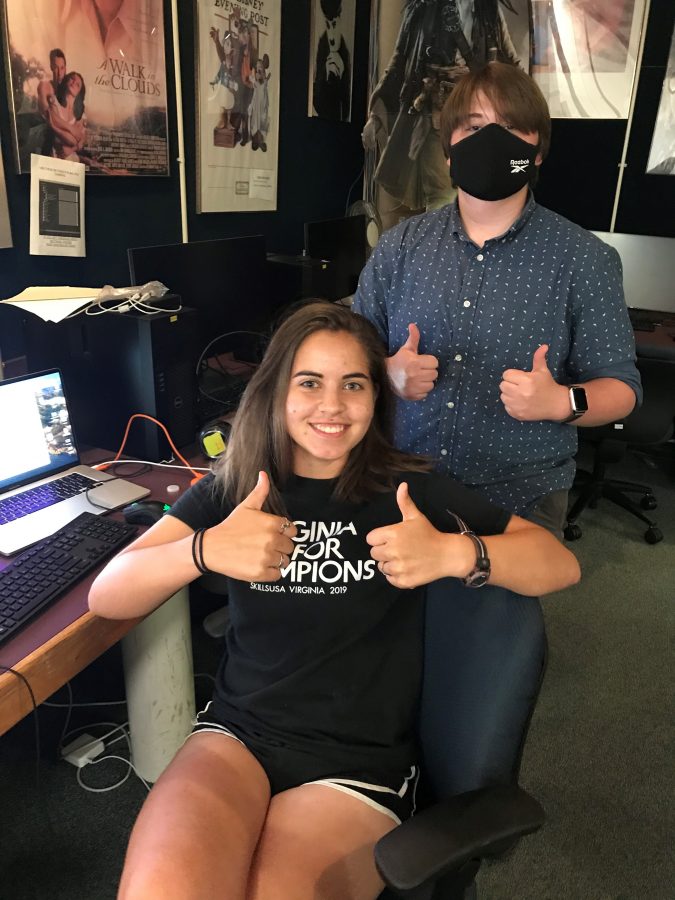