Leading the way for the Career Center were juniors Lina Barclay and Ellie Nix who won the first place gold medal in the Television (Video) Production contest. They had four hours to plan, shoot and edit a video adhering to the prompt “Education During Covid.” They both qualified for the National SkillsUSA Virtual Championships on June 11. They will be part of the Virginia team that is competing against the rest of the country. Gold Medal Video-Television(Video) Production

SkillsUSA is a national organization that focuses on leadership skills for high school students. Students are given the opportunity to compete in contests against their peers at the local, state, and national levels. All contests are run by and judged by industry, using industry standards for employment.

All students are members of Tom O’Day’s Television Production classes at the Arlington Career Center.

Below is the list of all the gold, silver and bronze medal winners for the Arlington Career Center. 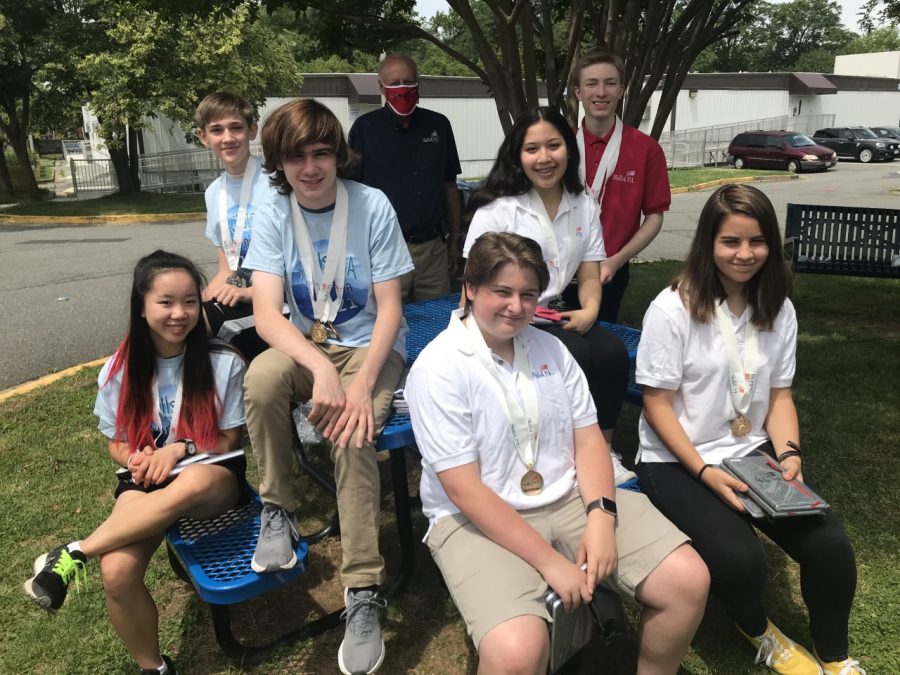 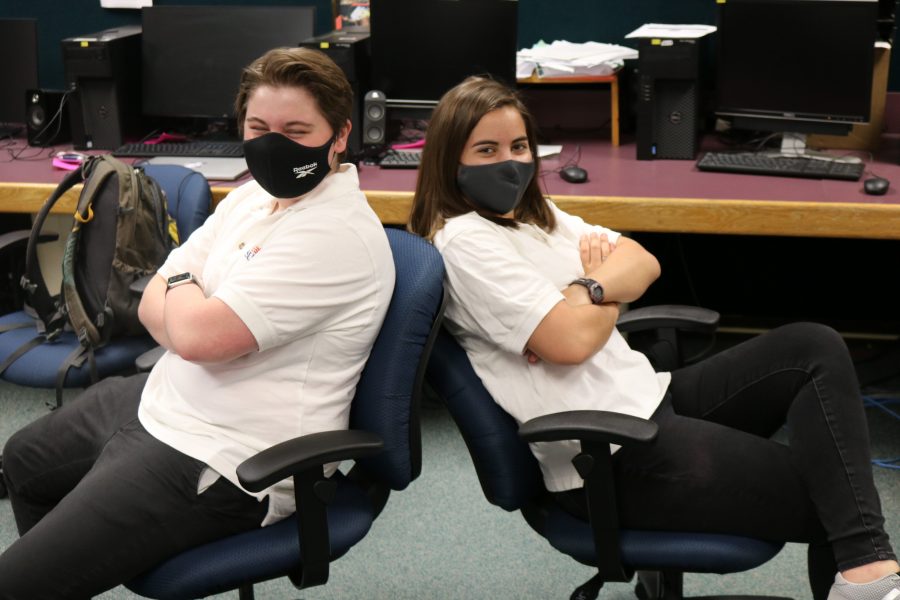 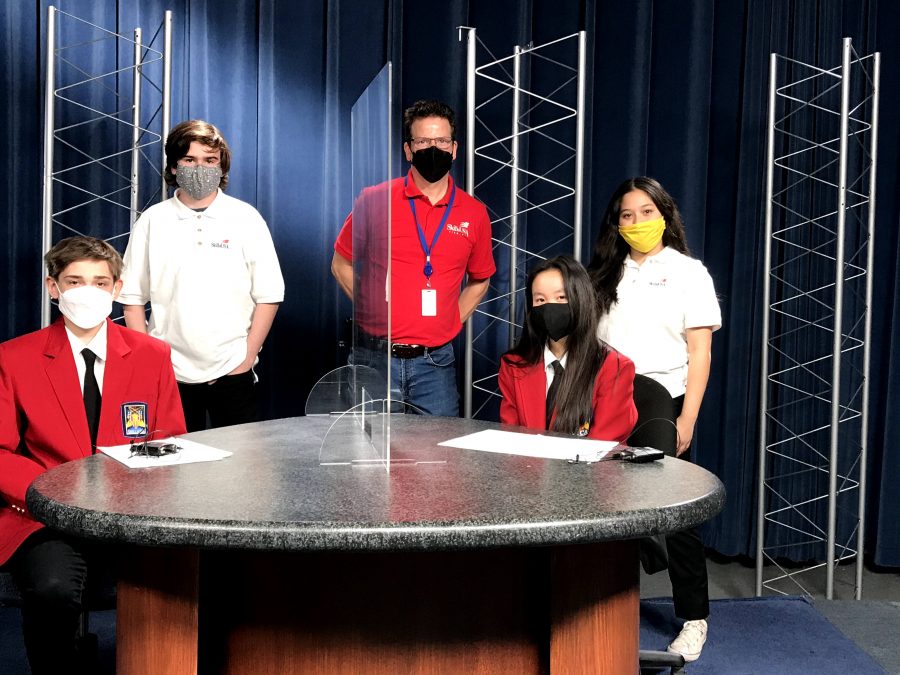 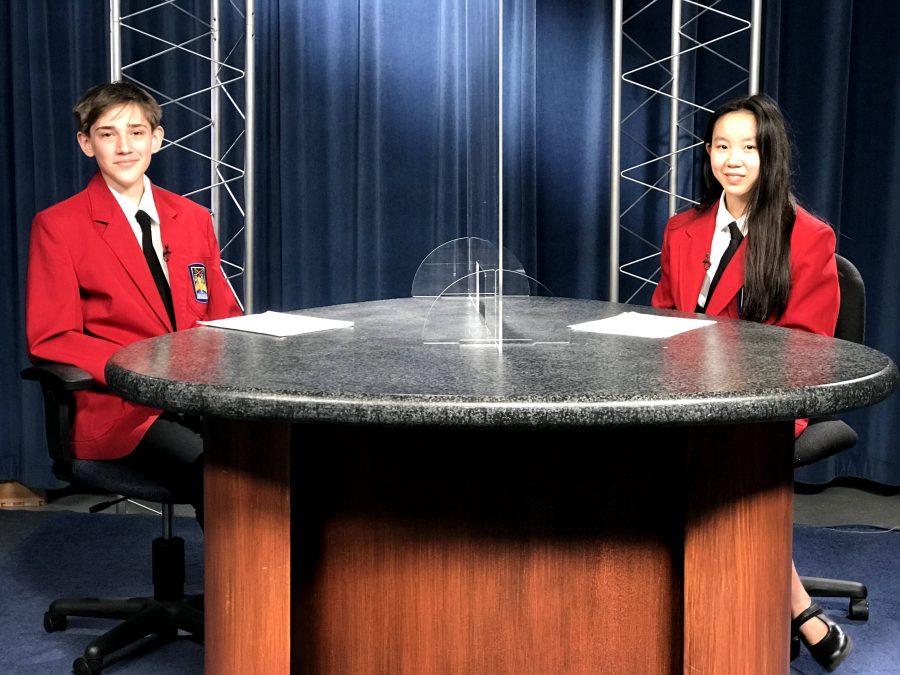 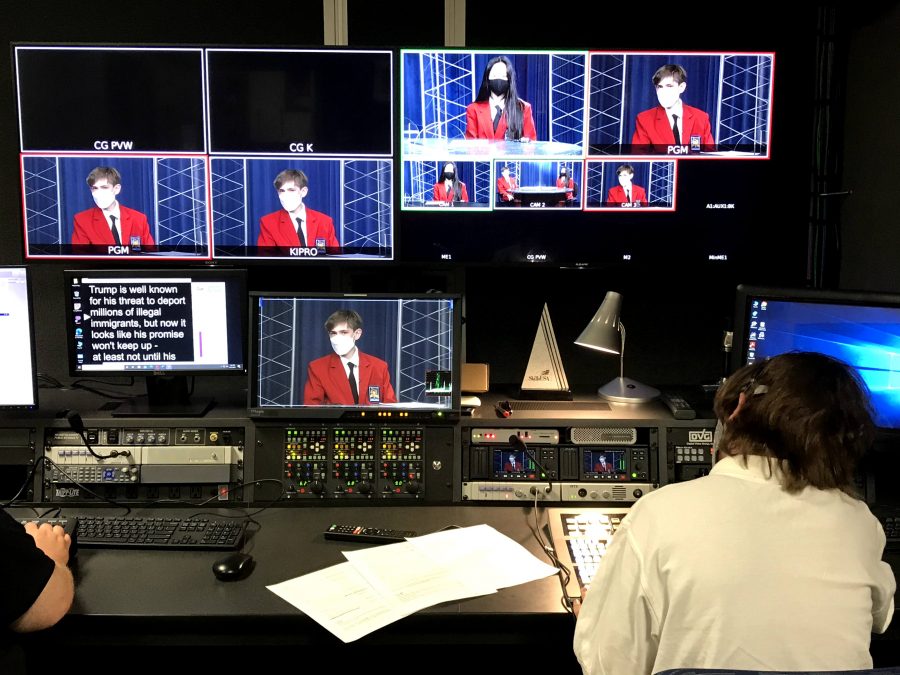 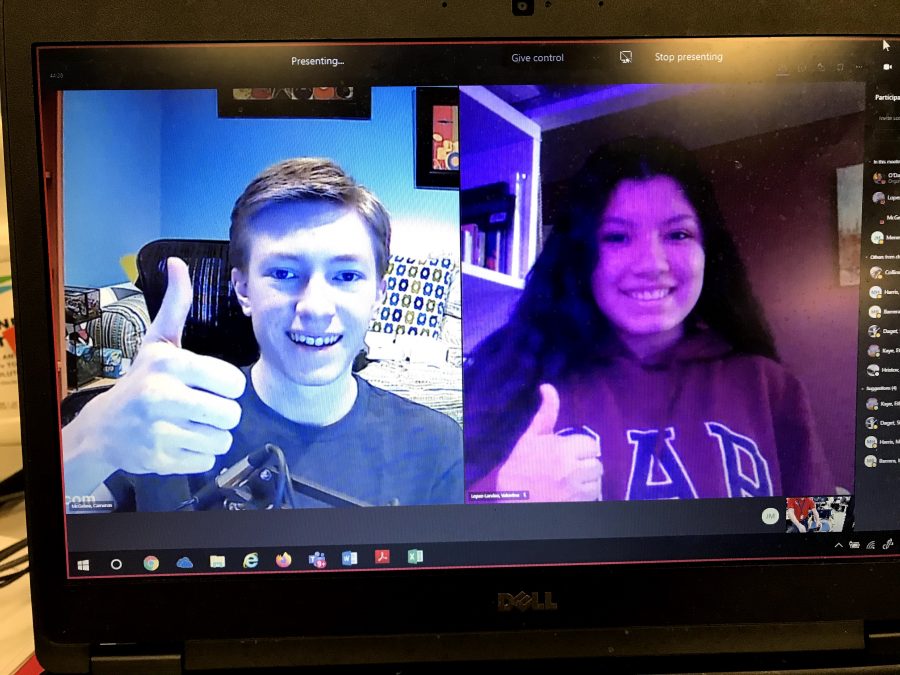 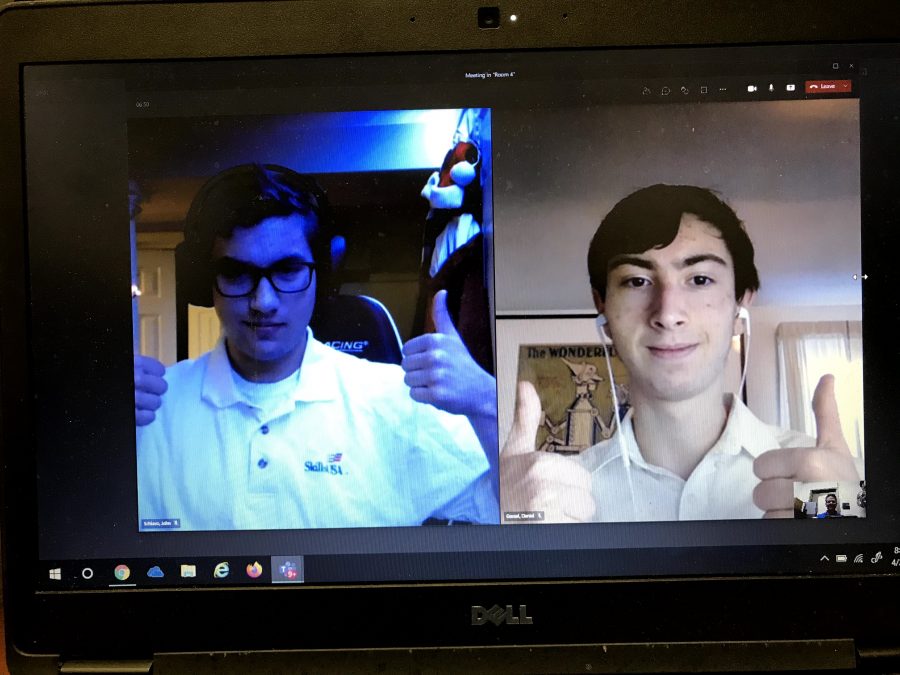