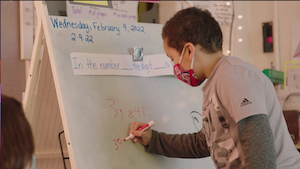 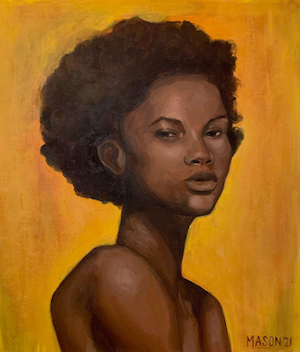 Congratulations to the APS National Medalists in the 2022 Scholastic Art & Writing Awards!More than 100,000 teens from across the country and Canada entered more than 260,000 works of art and writing to the 2022 Scholastic Awards. Twelve Arlington students received national awards, including the Gold National American Visions Award, which is the highest award achievable. These students will be recognized in June at the National Scholastic Ceremony in New York City. 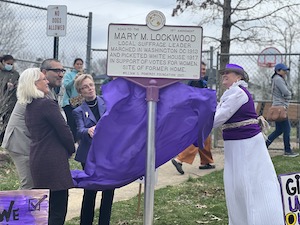 This week, APS held a commemorative plaque dedication ceremony at Arlington Science Focus School, at the site of the former home of Mary Morris Lockwood. Lockwood was an Arlington resident and Virginia suffragist who was actively engaged in civil reform and dedicated to securing the vote for women. The unveiling of the marker coincides with Women’s History Month. Arlington Science Focus students performed during the event and students Neeri Jossan and Iroha Fuse spoke about women who have made a difference and paved the way for others. 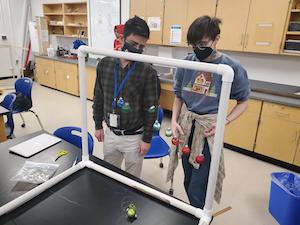 Dr. Ryan Miller, a physics teacher in the Arlington Tech program at the Arlington Career Center, co-authored an article, “Evidence in favour of density wave theory through age gradients observed in star formation history maps and spatially-resolved stellar clusters,” on which he collaborated with colleagues at NASA and the University of Arkansas in his field of Astrophysics. The article is published in the top-ranked journal Monthly Notices of the Royal Astronomical Society. Students from Arlington Tech had the chance to talk with Dr. Miller about his article on the Arlington Career Center Podcast.

The upcoming APS Summer School Program for students meeting specific eligibility criteria begins July 5, and will provide in-person strengthening support, intervention, credit recovery, and Extended School Year services. Elementary families who have been notified that their students are eligible need to register by March 31. The middle and high school registration deadline is May 31; families will be notified of eligibility during May. More information and registration forms are available on the summer school website.